Join us for one of our March Book Club events featuring Dr. Norma Dunning, a Governor General’s Award-winning author in conversation with host Mary Ito.

Funded by the Government of Ontario

Kinauvit? What’s Your Name? The Eskimo Disc System and a Daughter’s Search for her Grandmother
By Dr. Norma Dunning
Published by Douglas & McIntyre

From the winner of the 2021 Governor General’s Award for literature, a revelatory look into an obscured piece of Canadian history: what was then called the Eskimo Identification Tag System

In 2001, Dr. Norma Dunning applied to the Nunavut Beneficiary program, requesting enrollment to legally solidify her existence as an Inuk woman. But in the process, she was faced with a question she could not answer, tied to a colonial institution retired decades ago: “What was your disc number?”

Still haunted by this question years later, Dunning took it upon herself to reach out to Inuit community members who experienced the Eskimo Identification Tag System first-hand, providing vital perspective and nuance to the scant records available on the subject. Written with incisive detail and passion, Dunning provides readers with a comprehensive look into a bureaucracy sustained by the Canadian government for over thirty years, neglected by history books but with lasting echoes revealed in Dunning’s intimate interviews with affected community members. Not one government has taken responsibility or apologized for the E-number system to date — a symbol of the blatant dehumanizing treatment of the smallest Indigenous population in Canada.

A necessary and timely offering, Kinauvit? provides a critical record and response to a significant piece of Canadian history, collecting years of research, interviews and personal stories from an important voice in Canadian literature.

Need the book? Buy from one of our bookselling partners: 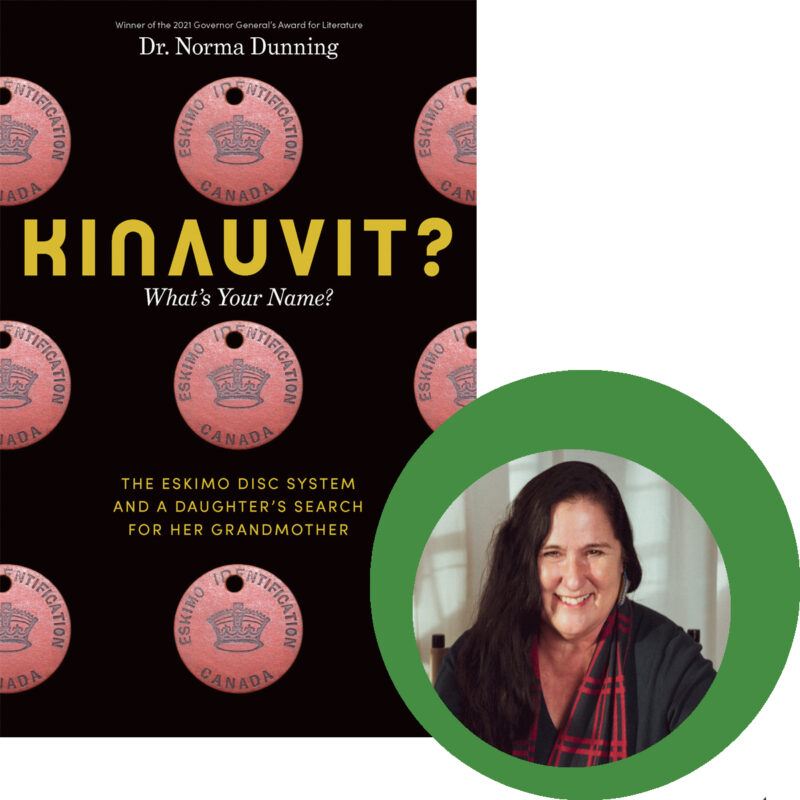 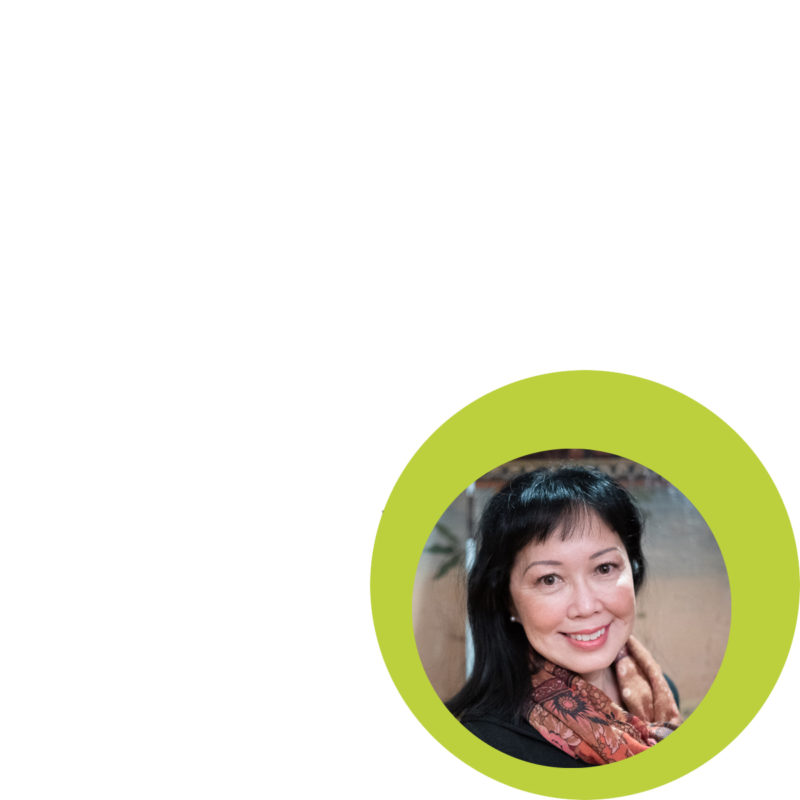