Join us for one of our March Book Club events featuring debut author Kai Thomas in conversation with host Bee Quammie.

Funded by the Government of Ontario

The fates of two unforgettable women—one just beginning a journey of reckoning and self-discovery and the other completing her life’s last vital act—intertwine in this sweeping, deeply researched debut set in the Black communities of Ontario that were the last stop on the Underground Railroad.

Young Lensinda Martin is a protegee of a crusading Black journalist in mid-18th century southwestern Ontario, finding a home in a community founded by refugees from the slave-owning states of the American south—whose agents do not always stay on their side of the border.

One night, a neighbouring farmer summons Lensinda after a slave hunter is shot dead on his land by an old woman recently arrived via the Underground Railroad. When the old woman, whose name is Cash, refuses to flee before the authorities arrive, the farmer urges Lensinda to gather testimony from her before Cash is condemned.

But Cash doesn’t want to confess. Instead she proposes a barter: a story for a story. And so begins an extraordinary exchange of tales that reveal the interwoven history of Canada and the United States; of Indigenous peoples from a wide swath of what is called North America and of the Black men and women brought here into slavery and their free descendents on both sides of the border.

As Cash’s time runs out, Lensinda realizes she knows far less than she believed not only about the complicated tapestry of her nation, but also of her own family history. And it seems that Cash may carry a secret that could shape Lensinda’s destiny.

Sweeping along the path of the Underground Railroad from the southern States to Canada, through the lands of Indigenous nations around the Great Lakes, to the Black communities of southern Ontario, In the Upper Country weaves together unlikely stories of love, survival, and familial upheaval that map the interconnected history of the peoples of North America in an entirely new and resonant way.

Need the book? Buy from one of our bookselling partners: 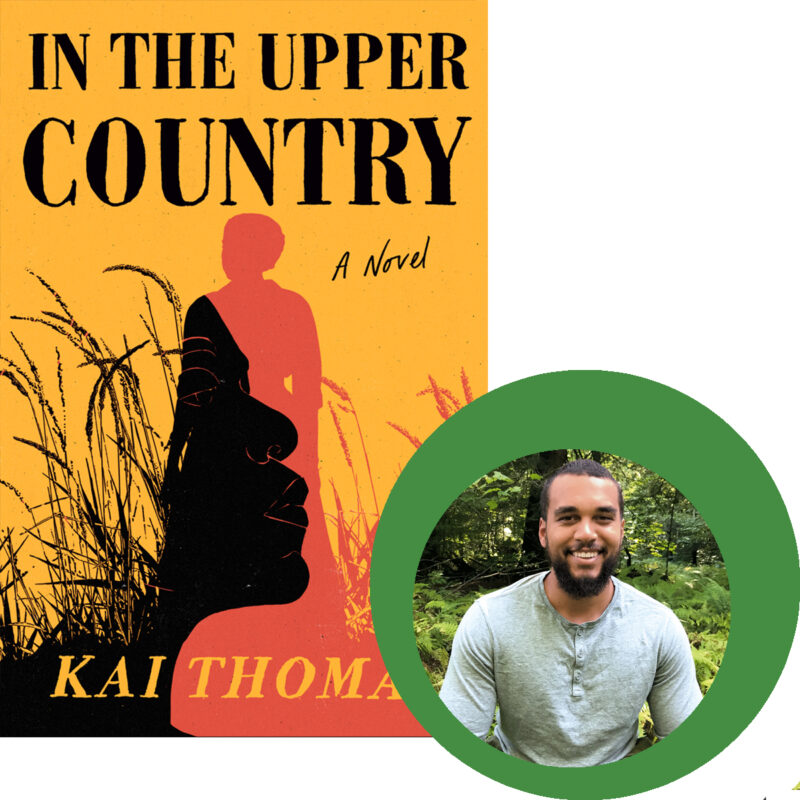 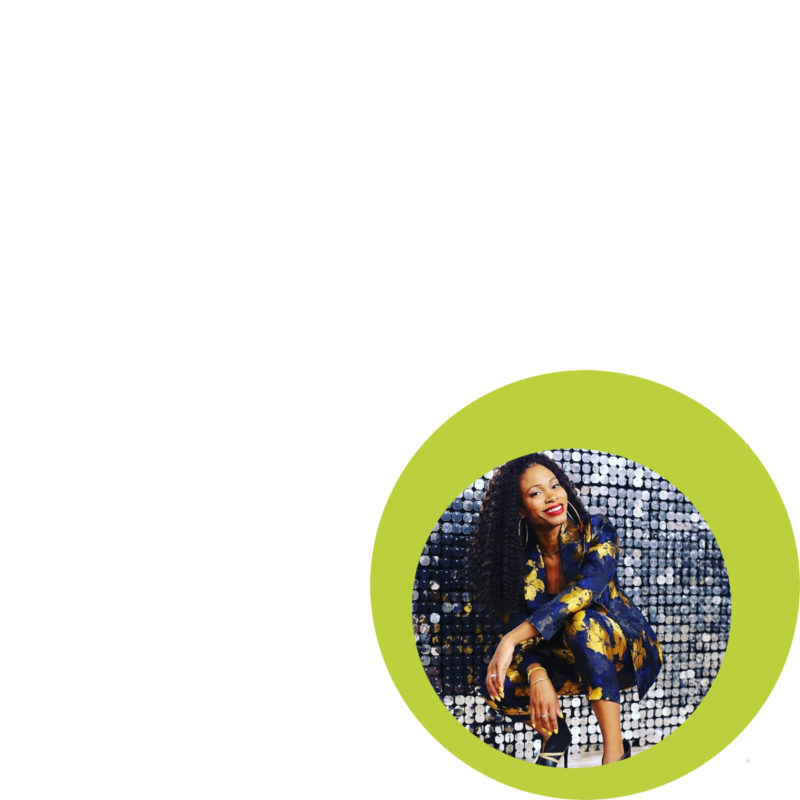