The Eden Mills Writers’ Festival is a proud supporter of emerging writers. During this session you’ll hear from outstanding writers currently enrolled in The University of Guelph Creative Writing MFA program, and our Read at the Fringe 2022 contest winners.

The University of Guelph Creative Writing MFA is one of the premier graduate writing programs in this country. Graduates of the program include such Canadian literary notables as Jael Richardson, writer, commentator and artistic director of The Festival of Literary Diversity (The FOLD); Ayelet Tsabari, winner of the Sami Rohr Prize for International Jewish Literature; Liz Howard, winner of the Griffin Prize for Canadian Poetry; Governor General’s Award-winning dramatist Robert Chafe; and Canadian Screen Award-winning Canadian director and screenwriter Kathleen Hepburn, among many others who are remapping the Canadian cultural landscape. Join us for a series of short readings by six current MFA students. Prepare to be tantalized, awestruck, and thrilled by the work of some phenomenal writers and say that you heard them here first.

Read at the Fringe is the EMWF’s long-running contest for emerging writers that awards winners with the opportunity to read their work at the festival. Submissions are reviewed by a panel of judges through a blind process, and a winner is selected in each of the three categories (Fiction, Creative Nonfiction and Poetry). The Fringe has a long tradition of winners who have gone on to great success, returning to the EMWF as published authors, including Anthony DeSa, Kim Echlin and Alison Pick.

Our 2022 Read at the Fringe Literary Contest winners are: 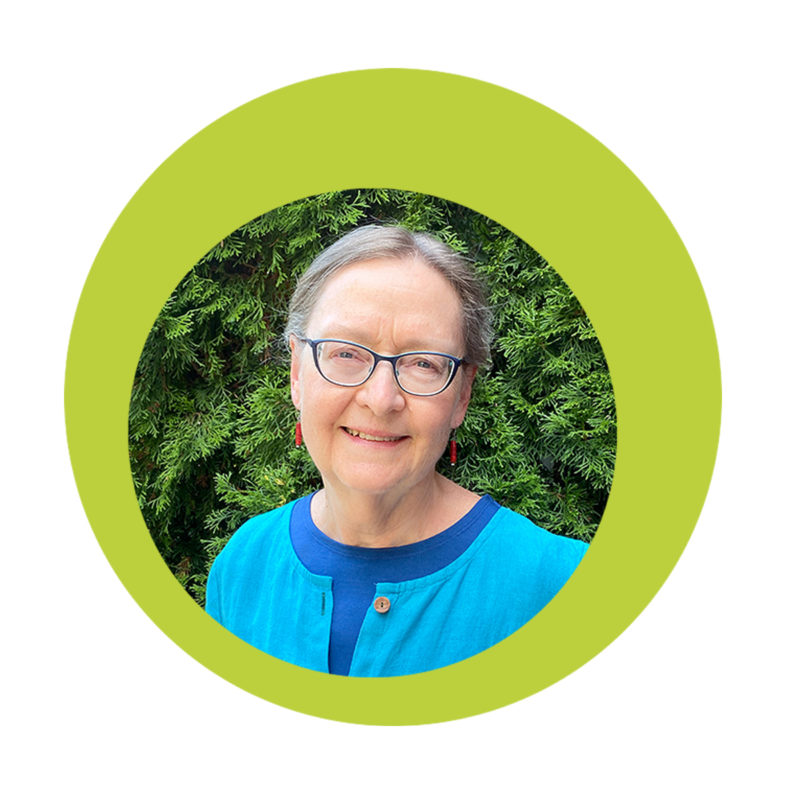 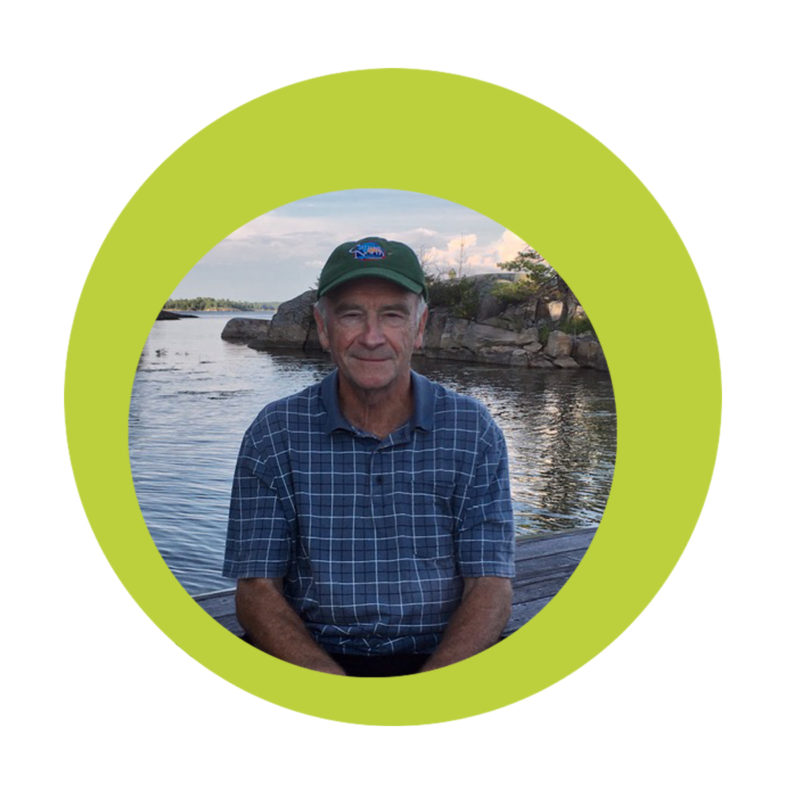 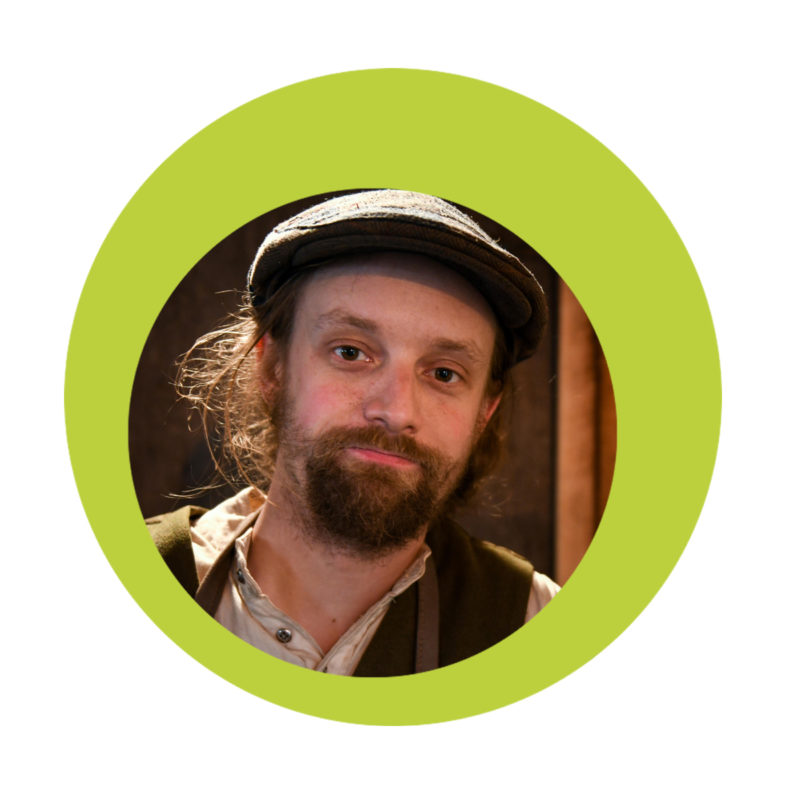