Writing the Environment with The Guelph Institute for Environmental Research

What do a mid-century Swedish aristocrat, a modern-day writer, and an urban lecturer from Toronto all have in common? Birds! Join two extraordinary women, both writers by trade and bird-lovers by happenstance, to hear about how the science and art of birding, along with the act of writing about it, requires deep intelligence, curiosity, and leaps of creativity. In a conversation moderated by GIER Director Dr. Madhur Anand (a scientist, poet, and birder herself), author Merilyn Simonds reflects on the biography of legendary birder and naturalist Louise de Kiriline Lawrence, and Julia Zarankin shares her own wonderings and wanderings in search of the meaning of life through birds.

The Guelph Institute for Environmental Research (GIER) is an interdisciplinary institute at the University of Guelph tackling the world’s environmental problems through innovation and interdisciplinary collaborations. In this Environment Bound series, GIER transcends the boundaries between creativity and critical thinking, inviting creative writers (writing in any genre) to speak on their work at the nexus of research and writing in any aspect of the environment. 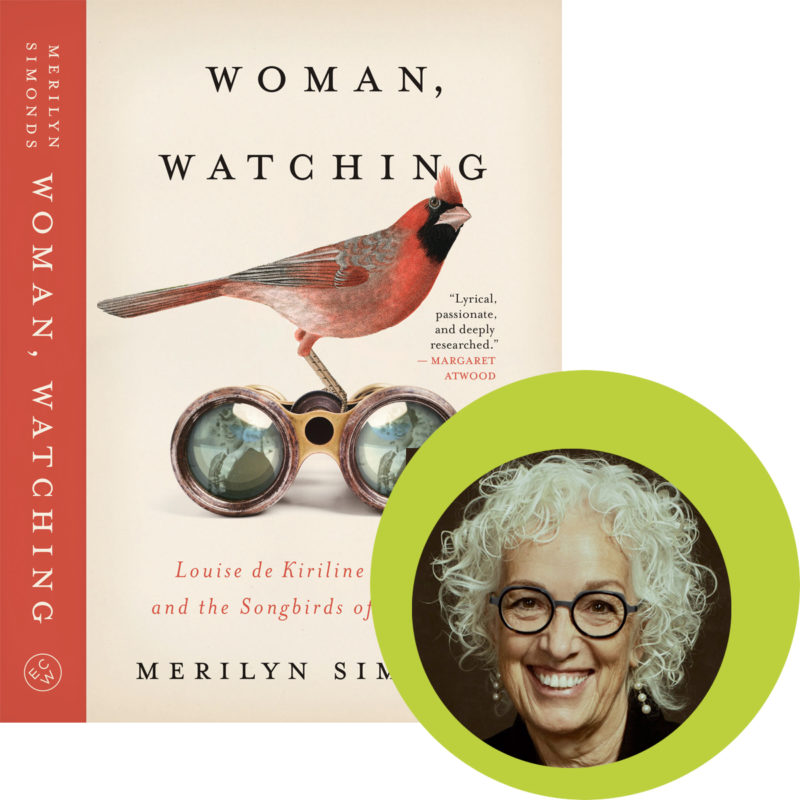 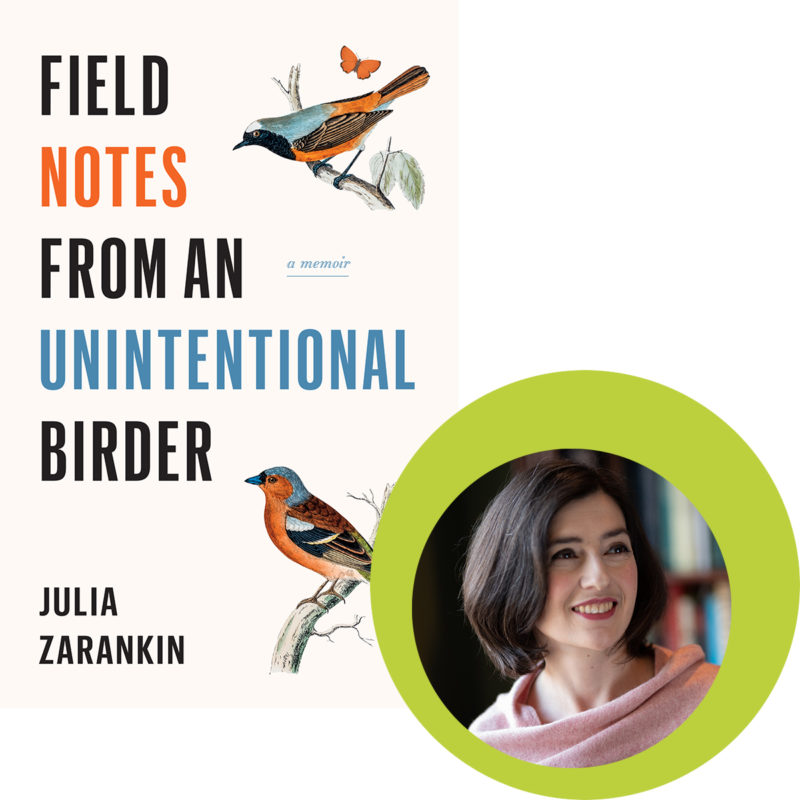 Field Notes from an Unintentional Birder
Published by Douglas & McIntyre 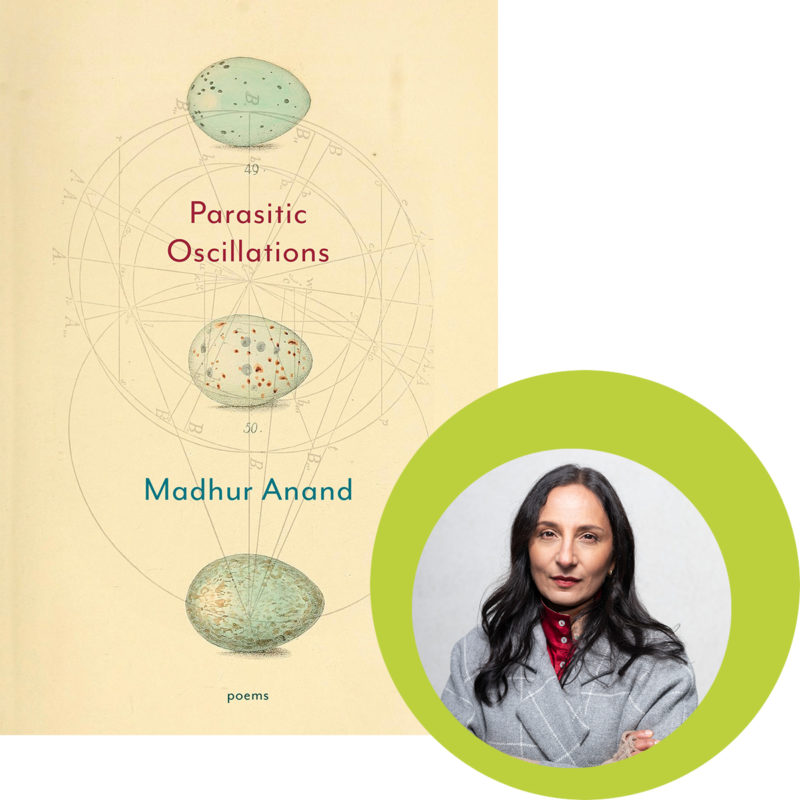